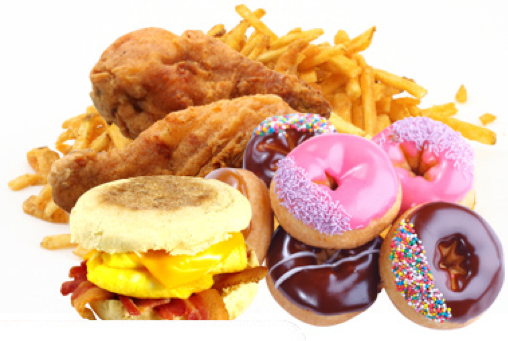 It is no secret that poor diet is directly linked to chronic heart disease. It is also widely known that cardiovascular disease is one of the most prevalent health concerns in Canada, and the federal government has decided to take action. Monday, September 17th was the last day that food which contains artificial trans-fat could be manufactured.

This change has come due to the rise in heart disease in Canada. Health Minister Ginette Petitpas Taylor explained that “Health Canada’s ban on partially hydrogenated oils in the food supply is part of the government of Canada’s action to help protect Canadians from diet-related chronic disease.”

The ban will apply to all food sold in Canada including imports, as wells as food served in restaurants of every variety.

However, even though the ban has been in place for over a month now it does not mean all the food you purchase will be free of artificial trans-fats. The government is allowing a grace period of two years until all artificial trans-fat containing products have to be off the shelves, due to the fact some products produced before the ban still can be purchased. “Health Canada estimates that within three years, there will not be any kind of trans fat products on the shelves.”

This change will not be a fast one, 3 years is only an estimate, it may be even longer. However, it is a necessary stepping stone into improving legislation regarding diet. There are many other potential candidates for food bans in the future, such as a ban on energy drinks to children, this action shows diet regulation is an important topic and banning artificial trans-fats is a small step in the right direction to a healthier future.